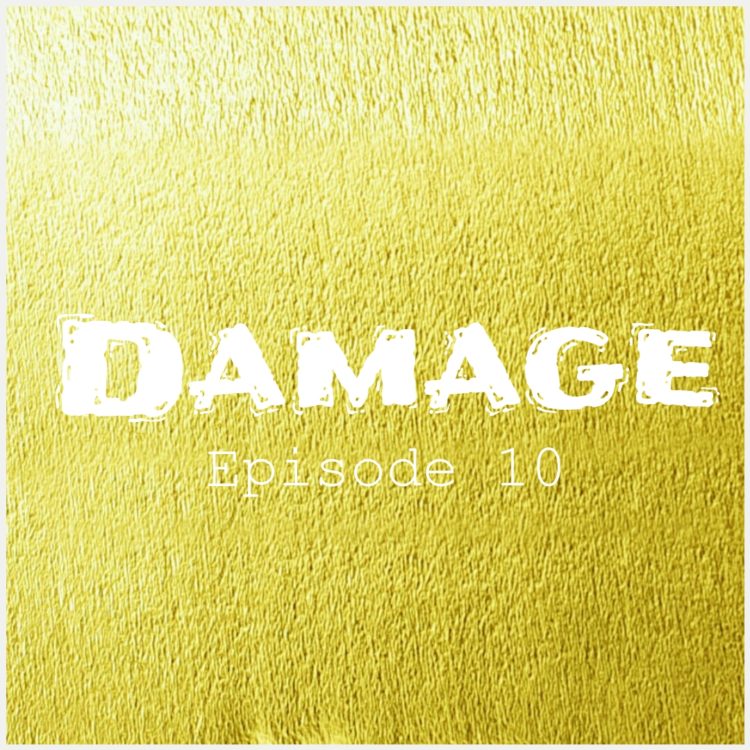 EPISODE 10
Sheila knew something was wrong. The office had grown quieter, JJ hardly came to work and to her delight, P.Y. and Marge had grown closer. Sheila had a growing concern; would she able to do her full National Service at Tunnel or she would have to be reposted? The company seemed really shaky of late, and the few times she did see JJ, he was the worst person to have around. P.Y. had at least become friendlier (and she was sure Marge had something to do with it). Apart from these two people, work was basically getting boring. She had no idea the excitement about to hit Tunnel….

“He’s not picking”, Papa Yaw said, after dialing JJ’s number for about the tenth time.
“He knows he’s in trouble.”
“I never trusted him, but to stoop so low to try to take someone’s life? That’s way below the belt.”
“We don’t know that he is the one behind it yet?”
“Who else will have a motive for getting Nana Adjayi out of the way? Think about it Marge.”
“I think it’s time we went to the police”….

Bo Chang packed his stuff. He had paid someone to go and lodge a complaint against Tunnel, knowing that if he had gone to report in person, he would have been detained. He had heard about an attempt on the Nsunye chief’s life and knew it was time to go. He had gotten some corrupt police officers on board to guard a number of Tunnel’s mining sites, but even they had gotten disgruntled and had abandoned most of the sites. He either had to leave now or suffer alone for JJ’s mistakes.

This was the first time Asare had heard the extent to which illegal mine owners could go. He had read of an attempted murder on the life of Nana Adjayi and was shocked at how far this thing had gone. He waited for his driver Afranie to come, so he could pay the chief a visit at the hospital. He had to figure out how to get these two men, JJ and Bo behind bars to serve as a deterrent, but did not know where to start from. Maybe the IGP could help….