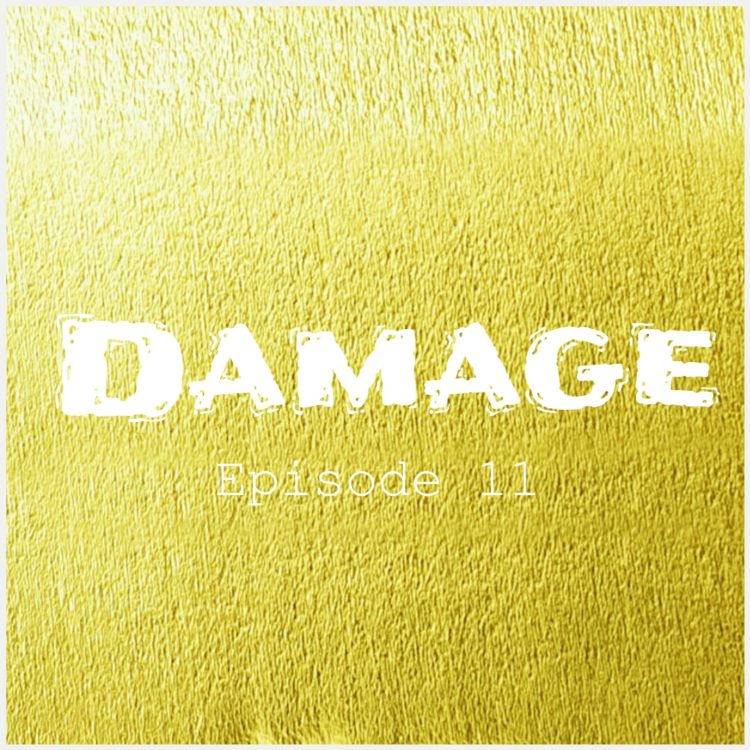 Last week, Sheila sensed that Tunnel was in trouble, P.Y. and Marge tried their best to reach JJ, and Bo was making plans to leave the country. Missed out? Catch up here Episode 10.

EPISODE 11
Asare got off the phone with the IGP. To his frustration, the IGP had said their hands were tied, especially since there were foreigners involved. He had promised to at least make an effort to search for them but had told Asare to keep an open mind, just in case nothing came out of the case.
“Do you think if it were a Ghanaian in another country, they would have hesitated to arrest him?” Asare had fumed.
“Take it easy Sir. It’s not as if I don’t want to make any arrests, but you need to understand how sensitive this issue is.” The IGP had replied, calmly
“Nobody understands how serious this is more than I do.”
“We’ll do the best we can Sir, I can assure you of that….err, but just keep an open mind.”
“Open mind is not an option in this case. Let me hear something good by the end of this week.”
“A week is limited time Sir”
“Well it’s enough for them to manage an escape from the country, so please keep up.”
“Alright, you will hear from us…”

“We are sorry to announce that Tunnel Mining Corp. has been shut down till further notice. We are sorry for any inconvenience caused….”
Sheila turned pale as she turned the TV off and looked at Marge.
“It’s very bad, isn’t it Marge?”
“I’m afraid so, Sheila”
“I should have known. What am I going to do now? Only six months of national service; I really thought I had landed a permanent job” Sheila said, trying to prevent any tears from spilling over.
Marge felt bad and hugged Sheila. For her, this wasn’t too much of a blow, as her actual job was journalism. For Sheila on the other hand, this was the only job she had for now. She made a mental note to check if any friend could help her find a job for Sheila. In the meantime, they had some cleaning up to do…

P.Y. had been summoned by the Minister of Mines, Asare Bediako and had been quizzed for over an hour.
“I know you are innocent Papa Yaw, but how could you not have had any idea that this is what JJ and his hoodlums were up to?” Asare had asked.
Embarrassed, P.Y. had said nothing in response.
“I understand this is difficult for you, but with a man of your pedigree, I’m sure it won’t be hard for you to find a job elsewhere. Right now what we need to do is to find JJ and Bo” Asare continued.
“I doubt they’ve left the country yet”, P.Y. finally found his voice. “We need to act fast, because if they leave the country, they will be out of our jurisdiction”
“Certainly something I don’t want.” Asare frowned.
P.Y. paused a bit, and then said “I know this may be illegal, but I think I could find a way of getting into JJ’s e-mail. He had this habit of always writing his passwords down. Most probably his flight plans and all that will be in there. I’ll go back to the office and check.”
Asare’s eyes lit up. “I knew you were a genius, man!”
“I’m not promising much oo Sir. Let’s just hope for the best.”
“Let’s just hope for the best…” Asare echoed.

JJ jumped as someone tapped his shoulder.
“Sorry Sir, can you look after my luggage for me? I want to use the washroom” a lady said, timidly.
“Do I look like a caretaker to you?” JJ said, angry and relieved at the same time. “Take your luggage with you.”
The lady looked at him, muttered “Why so grumpy?” and walked off.
JJ located a chair at the departure lounge and sat. “This airport is so disorganized” he thought to himself.
He had struggled to book a flight, especially since it was short notice, and now that he had arrived at the Kotoka International Airport, there had been an announcement that a storm was brewing and that they will keep all travelers updated. Those were not the words JJ wanted to hear right now, and he hoped there will be a miracle of some sort.
A voice bellowed through the P.A. system, causing JJ to catch his breath before the voice said “Olufunmi Obianuju please report to Desk 14 right now. Your luggage has been found”
JJ breathed a sigh of relief just before another announcement came through.
“We are sorry to announce that flights between 10pm and 12 midnight have been cancelled due to terrible weather conditions. New schedules will be communicated later. We are sorry for any inconvenience caused.”
“Nooo!” JJ yelled, attracting curious glances from passersby.
He tried to compose himself but couldn’t; every second he spent still in Ghana was a step closer to jail. And he definitely did not want to spend even a minute in any of those horrible prisons he had heard of…