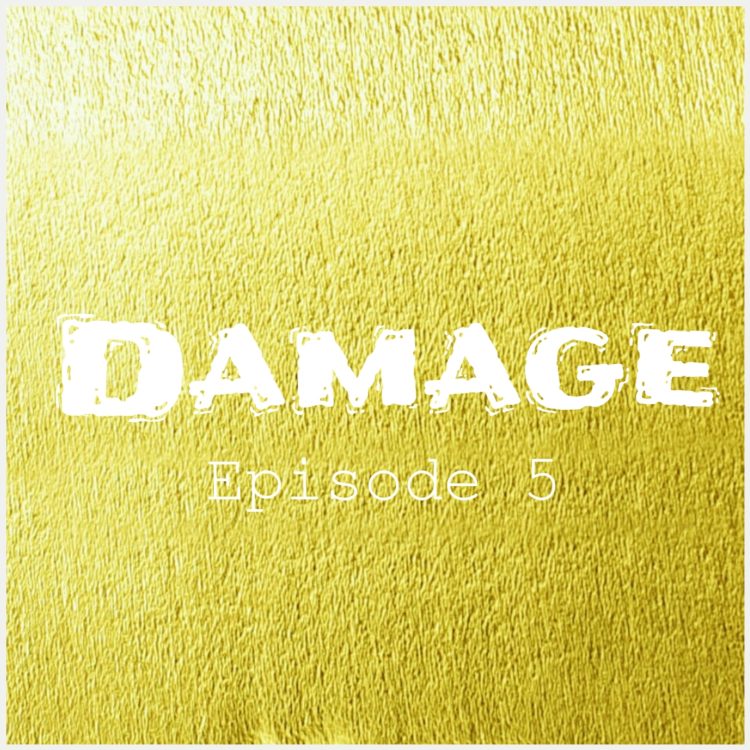 Another week is here, and it’s time for some DAMAGE. How are you finding the series so far? For a recap of what happened last week, here’s Episode 4. In case you still haven’t gotten the characters by now (I hope you have! :D) here they are:

Marge took out her contact lenses and her wig, and sat down with the document she had managed to ‘steal’ from Papa Yaw during their collision. Taking a sip of her favourite tea, she paused to relax a bit before going through the documents.

“Ah”, she exclaimed as she went through. For some reason, Papa Yaw was keeping pictures of a meeting JJ and his business partner Bo had had with a number of chiefs. It seems Tunnel’s Business Development Manager was having his own CEO followed. Each picture had a date and the name of the town printed at the bottom right corner.

“But why is he keeping these, and why will he be carrying them around?” Marge wondered. She placed the papers neatly on her table, took a few pictures of them and went for a refill of her tea…

Papa Yaw was frantic. When he got home, he realized some documents were missing from his file.

“Where could I have placed them?” he lamented, angry with himself. Too tired and anxious to eat, he went straight to bed, but sat up suddenly when he realized where his documents had landed.

JJ observed Papa Yaw at the office the next day. He seemed more withdrawn than usual and barely spoke to anybody.

“May be the extra workload…” JJ reasoned, “It’s not my business anyway.”

The confusion caused by the mining accident was gradually fading away and he and Bo had dared to start operations again.

“Good morning Sir”, Sheila greeted as Papa Yaw entered the office. He responded by shifting a cold gaze towards Marge’s office door and said “Tell her to get to my office now.”

“Hurry up!” P. Y. (as everyone in the office called him) barked.

“Oh will you relax already?” Sheila said under her breath.

“You’re in trouble”, Sheila said, teasing Marge as she entered her office. “P.Y. wants you in his office now.

Marge gulped. She was ready for this. She could have easily returned the pictures, but wanted a face to face confrontation with Papa Yaw. She was beginning to think she could find a possible ally in him, but she needed to be sure first.

“Let me know how it goes” Sheila called after her.

“No time for pleasantries.”

“How could a marketing guy be so cold?”

“Excuse you. I didn’t call you here to psychoanalyze me. Where are my pictures?”

“Don’t play games with me Marge.” Papa Yaw responded, losing whatever little patience he had left.

Amused, Marge took out the pictures from a folder she took along.

“What are you up to, Papa Yaw Wiredu?” she asked after handing them to him.

“And what are you up to Marge? I knew there was something odd about you the first day you walked into this office. What do you really want?”

“So you’ve been studying me eh?” she teased. Ignoring his frown, she continued. “How much do you know about this company?”

“So you decide to have your boss followed?”

Next week God willing, the story continues. In the meantime, have you registered fir Wordsmith Conference 2017? If not, what are you waiting for?