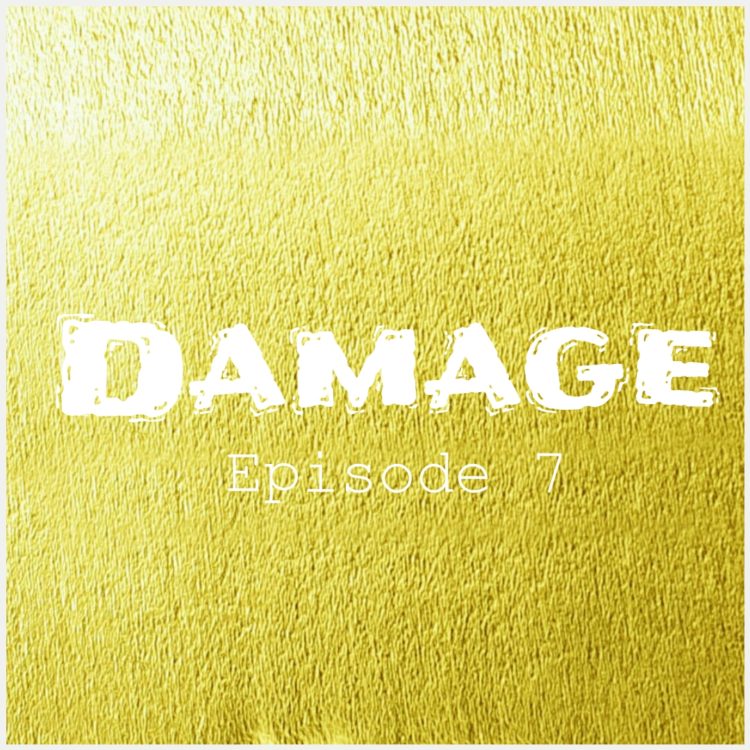 Things are getting very interesting in DAMAGE. As the plot unfolds, what happens next? Let’s find out on today’s episode, but before that, here’s a refresher of Episode 6. I really hope you remember the characters now, but just in case you don’t, here they are:

“Thank You.” Asare got up and excused himself from the press conference he and his ministry had organized. Of late the calls on what difference he seeks to make in the mining sector had become unbearable and the President was beginning to doubt his competence. There was a pending reshuffle and his name was already going round as one of the possible casualties.

“I need to do something, and fast…” he thought out loud.

“Allow me”, P.Y. said, taking Marge’s suitcase as they packed into one of the company’s cars.

Marge wanted to resist but surprisingly let go of the bag. P.Y. smiled in response.

“Don’t look so sure of yourself.” Marge said, rolling her eyes. One thing she had told herself was that she will never fall for anyone, especially on the job. But over the short time she had spent with P.Y., she was gradually softening in her stance. She recalled how some of her friends had teased her about how she was so busy that she wasn’t even married. Some had even called her names. She blinked to prevent any tears from spilling over and exposing her vulnerability.

“Are you okay?” P.Y. asked concerned.

“To Nsunye we go…” Marge responded.

“Look at this man oh”, the Ghanaian workers said amongst themselves, mocking him.

Bo was going to make good on his threat to ‘show’ JJ if he didn’t grant him his requested increase. He was going to expose JJ for all his unscrupulous acts, starting with the mine at Nsunye.

“We hear Boss.” the workers responded.

“JJ is going down” Bo chuckled to himself.

Nana Adjayi had spent the past few days reflecting on his chat with his wife, and he had decided to come clean by speaking to the media. He was first going to return any gifts he had received from JJ then talk to any journalist who was willing to listen, but first he had to speak to Asare…..

The show goes on next week God willing. In the meantime, get ready for Wordsmith Conference 2017!