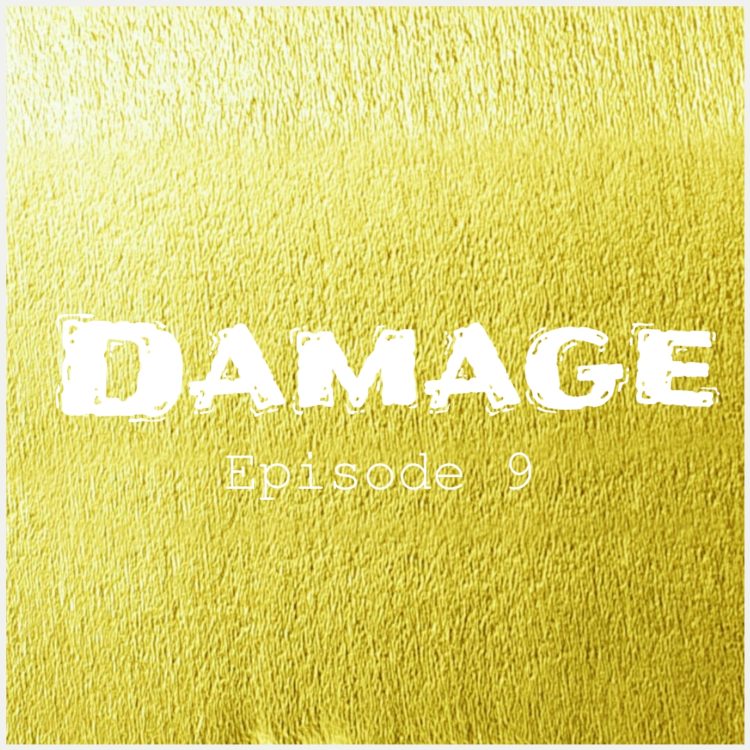 JJ stared at his reflection in the mirror. He looked haggard and his eyes were red with anger. He had heard that that Nsunye chief had spoken to some people. The boys could not describe the visitors accurately, but JJ knew his time was running out. What was worse, Chang had bailed out on him and betrayed him to the police. A big case was looming and JJ knew he was in for some big trouble this time. He picked up his phone and dialled a number he had scribbled on a piece of paper:

Nana Adjayi could barely sleep these days. After speaking to Asare and the two strange visitors, he felt like he was always being watched. He knew he had eventually done the right thing by coming clean and his conscience was at peace. But he just couldn’t sleep; somehow he knew he had gotten deeper into this than he’d have liked. Nervous, he had moved his wife and kids to another house close to the palace. Still in thought, he heard some scuffling noises outside.

“Who is there?” he asked, beginning to panic.

Looking out the window, he heard a gunshot. He knew his life was in danger. Not knowing what to do, he turned back towards his bed only to meet a muscled figure standing there.

“What? How sloppy could you be? I should have done this myself!”

JJ boiled in anger. The man he had hired to finish off Nana Adjayi had messed up and had missed the chief’s heart by a few centimeters. The chief had miraculously survived but was in critical condition.

“That’s not enough! He could still be a witness!”

JJ ran his hand through his hair. He needed to get out of here, and fast…

Let’s see what happens next week!

In the meantime, I hope you are as excited about the Wordsmith Conference as I am!