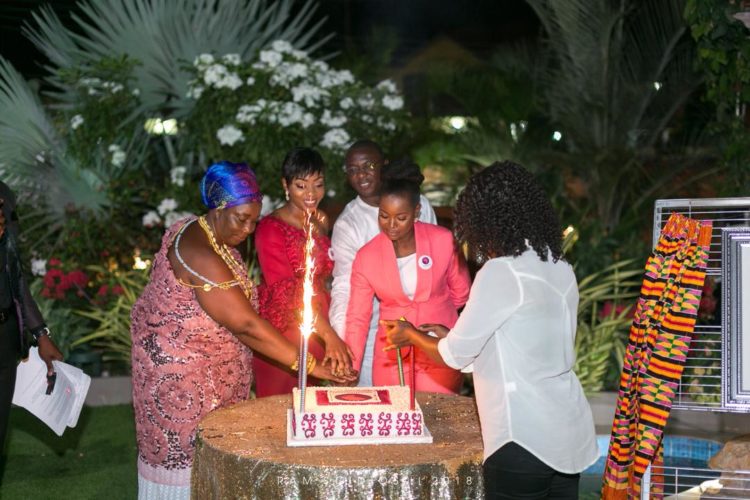 The Obaagogetter Network, a non-profit women empowerment organization was officially launched on Saturday, 27th October, 2018 at Perfect Gaze Events Centre in the city of Tema. The event witnessed a gathering of like minded corporate women, business owners, dignitaries and other invited guests as they launched a platform with its main focus on the advocacy of women and girls empowerment. 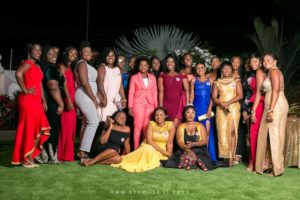 The Founder of the Network, Josephine Amankwah was excited about the launch, stating that it had been several months of earnest preparations with her team and members. Giving her key note address, she mentioned that she was happy that women development and empowerment projects had recorded continued achievements in changing the narrative. 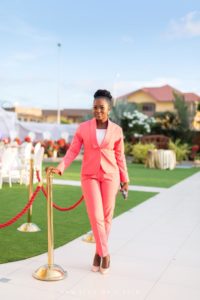 She also expressed delight in witnessing the growth of several women into leaders in varied fields, as well as many more women who are championing reforms, leading innovation and change, and changing the narrative in male dominated areas. The Obaagogetter Network, she said, is poised to uphold its objectives of connecting, inspiring and supporting women in their respective roles in society. 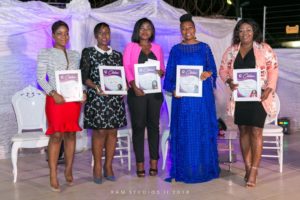 Josephine Amankwah added that the launch of this network will help in the implementation of a 5 year road map of future projects and initiatives as well as leverage on networks to contribute their quota to national development and empowerment of women.

The theme for the launch: “Rewriting Our Story to Inspire Change for the 21st Century Woman”, set the course for deliberations on the roles of women and how these roles impact society. 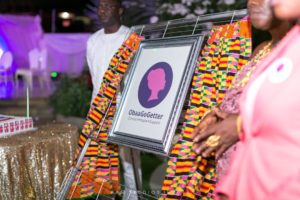 The occasion was graced by the Deputy Minister of Energy, Hon. Mohammed Amin Adam as the special guest of honour. The Queen Mother of Kato and Werempe Division of Brekum Traditional Council (Executive Director of Environment of Hope Foundation and an advocate for women empowerment), Nana Afia Siraa-Ababio III was the guest of honour. 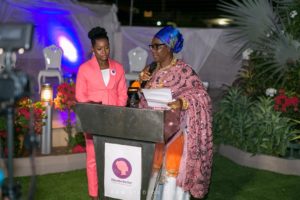 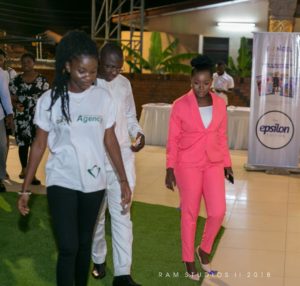 Delivering their key note addresses, they both highlighted the importance of women empowerment as a necessary tool for national development and the need for women both young and old to rise up to the call.

Beyond the sky is the only limit for this budding network.