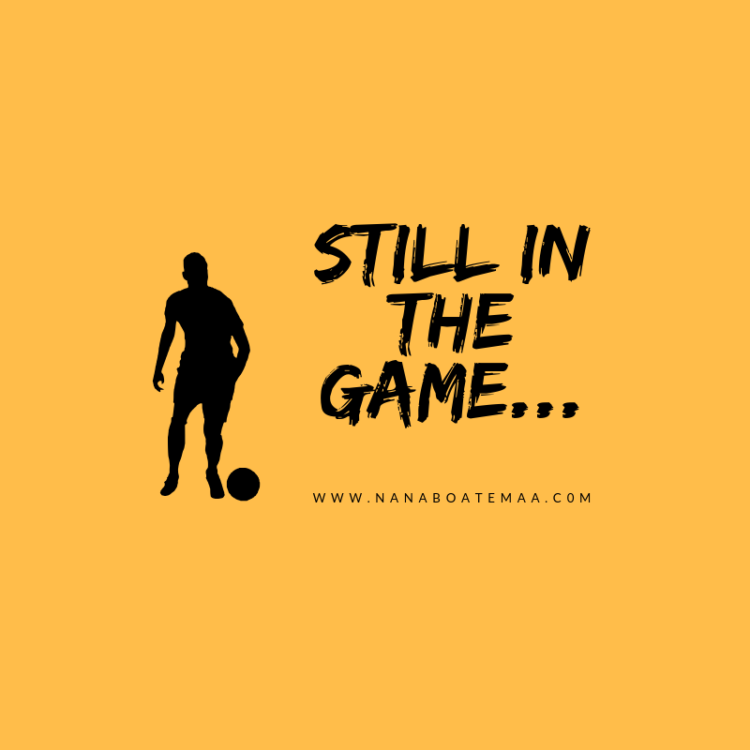 What’s all the Fuss?

There seemed to be a lot of soccer buzz going on social media…I figured there was probably going to be a big match. After John Terry broke my heart on that fateful 19th May UEFA Champions League final between Chelsea and Manchester United, I had vowed never to put my whole heart into soccer again.

However, the way people were heading to sports bars and posting updates on their WhatsApp statuses got me curious so I asked. It was a match between Liverpool and Barcelona, and whoever won would advance to the final stage of the league.

What was so special about this match anyway?

I was preparing to go to bed but could hear my father doing his own commentary in the background. At this juncture I just had to go and see what the excitement was all about. Though I initially wasn’t interested, I found myself so engrossed in the game in a matter of minutes. It was just baffling how the supposed underdog in this match had come from behind to score four goals.

This was Barcelona we were talking about and the more I watched, the more tense I grew because I felt they could equalize even in the dying minutes. By the 89th minute, I had been converted into a one-day Liverpool fan. The players were obviously tired and without two of their best players, but had still kept their head in the game.

“God don’t let Barca score”, I kept saying to myself without any shame 😀 and couldn’t sit still till the final whistle was blown…. Liverpool had beaten Barca!

The Arena of Life

This was just a football match (no ordinary one at that), but it had too much of a resemblance to the arena of life that I couldn’t help being a better person after watching it.

The Odds will be against you

Even before the match had started, there were all sorts of jokes about how Liverpool was going to be beaten. They didn’t have their two star players, making it a walk in the park for Barcelona. Liverpool could have taken the absence of these players in two ways: panic because they are short of their best talent, or give it their all to make up for their absence. Obviously, they chose the latter.

Sometimes it’s so easy to feel sorry for ourselves and make excuses when the odds are against us.

“I can’t do it because I don’t have the resources.”

“This is too difficult to overcome.”

Excuses, though easy to make, will never get us anywhere. At one point in life or another, things may not go according to plan but we need to forge on in spite of the odds not quit because of them.

Surround Yourself with the Right People

The support at Anfield (Liverpool’s home stadium) was massive. The fans cheered on till the last minute whilst the Barca fans increasingly looked crestfallen. At times, encouragement and cheers will keep us going even when we feel like quitting. We need to surround ourselves with the right people who will tell us to keep going and see the best in us, but can still correct us when we go wrong.

Sometimes during my lowest points, I remember one word of encouragement or another offered to me in the past and my spirit is eventually uplifted. You have no idea the difference those around you can make. But bear in mind, even in times when it seems no one is around or is on your side, keep going.

It Really Isn’t Over Until It’s Over!

Honestly, even before the match had started we had all decided who the winner was in our minds. Boy, was the majority wrong yesterday! It reminded me that the game of life really isn’t over until it is over. Truly, the race isn’t to the swift and we have absolutely no excuse to give up until all is said and done. Like the saying goes, “As long as there is life, there is hope.”

The look on the face of Barca fans hit me hard. Our high expectations are sometimes dashed because we were over-confident or didn’t consider the possibilities. Just like Liverpool came from behind, things can turn around for anyone at anytime! We shouldn’t be too quick to write others off because of their present circumstances.

And oh yeah, people may be singing your praises today but may be the same ones to laugh at you (not with you) tomorrow so we shouldn’t let it get to our heads whenever we are praised.

Your Story Can Build Others’ Faith

By the time the match had ended, I was hearing statements like:

“Nothing is too hard for God”

“God is a Miracle Worker”

It’s pretty much the same when God does surprising things in our lives. Our story can lead others to hope again and to keep going. Believe it or not, your testimony can shock others and remind them that God is still in the miracle working business. Don’t be shy of your scars or trials; something beautiful can come out of them.

That was really an amazing game. Maybe I should reconsider my love for football 😀

Whatever be the case just remember this: Life may not have dealt well with you but you’re still not out of the game. You can (and you will) come from behind and shock your fans and critics alike. Now is not the time to quit because of limitations or circumstances. Keep your head in the game. like the Liverpool anthem says…..You Never Walk Alone.